Lurem was a French manufacturer of woodworking machines, known for its good build quality. They made machines for serious hobbyists and professionals. In the late 1990s or early 2000s, they were taken over by Metabo, and started producing machines designed by Metabo in Lurem’s French factory. Later they were sold to a Belgian company, and also produced under a different brand name for a while. 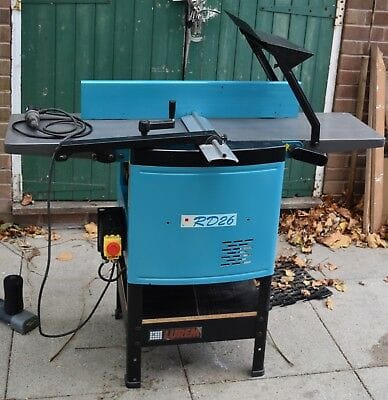 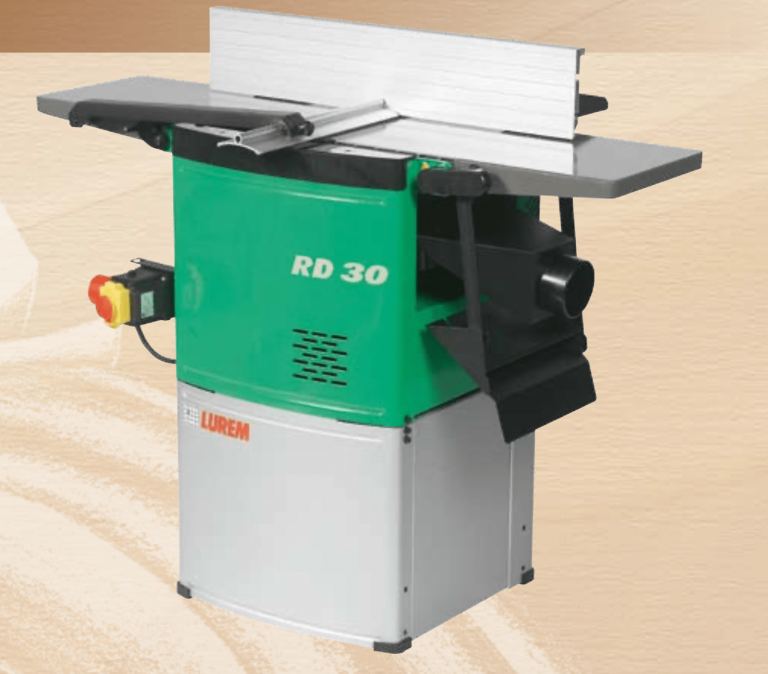