The Inca Universal (US model 150/159) table saw is a small but very accurate machine. It is still quite sought after on the second-hand market. It is known for its high precision and small footprint. It is the smaller brother of the Inca Major.

Motor under the table

The Universal is driven by a pulley and belt from a motor suspended under the table. This means the motor can easily be replaced. There also is a version called Inca Compact, which is essentially the same machine, but with the motor integrated underneath the saw.

A unique aspect is that the table tilts rather than the saw blade. This makes angled cuts more dangerous.

The Universal is excellent machine for beginners who are looking for the quality and precision of higher end machines, but don’t want to spend too much. Its size is a limiting factor, and it can be worth looking for an Inca Major instead, which is not much more expensive.

There are several attachment available, namely a mortising, tenoning, moulding, and sanding attachment. The tenoning jig is considered especially well-designed.

Replacement Blades: The Inca Universal can use up to 7-inch (178mm) blades. However, because it has an unusual arbor (15mm) you will need to use a reducer ring to fit modern saw blades (usually from 30 to 15mm). For example, this one sold by Axminster.

North American saw blades of up to 7-inches often have a 5/8″ bore, so you’ll need to use a different reducer ring.

Highly precise, affordable, and small. May be too small for some people, and angled cuts are difficult.

Know a useful link or video for the Inca Universal 341.017? Send me a message, and I'll update the page with your info. 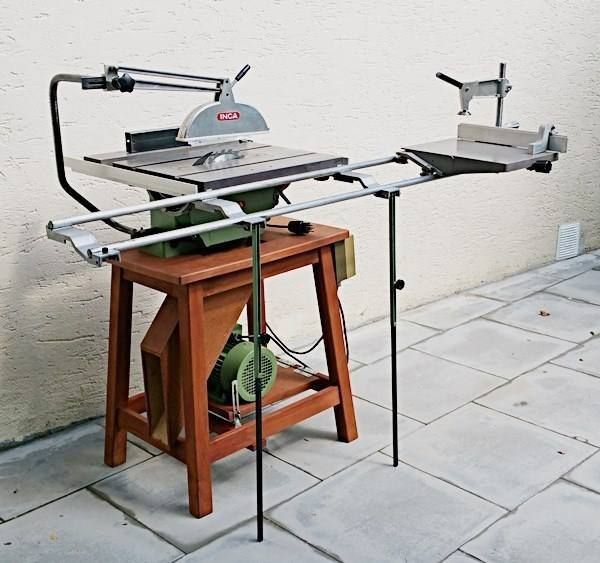 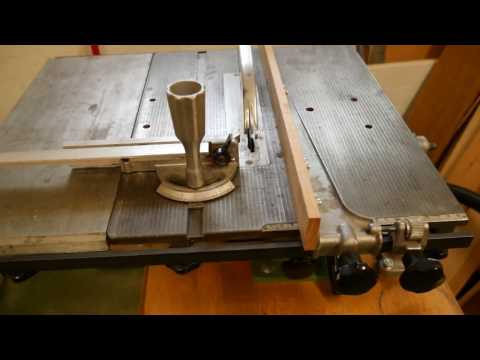 Video of Inca Universal in use

A video showing the machine being used, as well as the mortising attachment. Do not copy his method of cutting with the miter gauge and fence simultaneously. 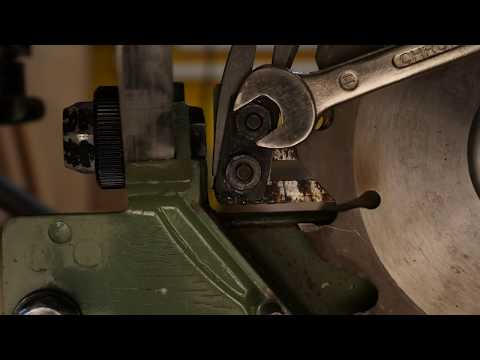 How to change the blade and riving knife

The official manual in English, French, and German

Manual for the mortising table that could be attached to the Inca Universal (and Inca Major).

Ask questions or share your experiences with the Inca Universal 341.017 with others 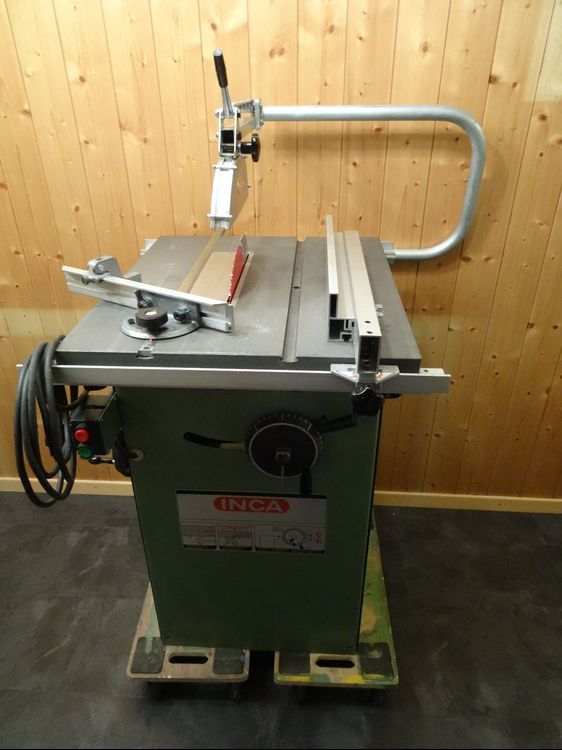 All the specs and options for the Inca Universal 341.017