The DeWalt DCS7485 is a cordless table saw using DeWalt’s FlexVolt system. It is the only cordless saw in their table saw lineup. It is based on the normal, wired DWE7485. The DCS in the name stands for DeWalt Cordless Saw.

There are four different versions of the DCS7485, two for North America, and two for Europe. The US versions use the 60V Flexvolt system, while the European ones use 54V Flexvolt batteries.

Just like all other DeWalt table saws, the unique fence system is really the standout feature of the DCS7485. It uses a rack and pinion system that secures both the front and back of the fence, eliminating wobble and ensuring that the fence always moves the same amount front and back. This means it will never go out of parallel with the blade.

It is marginally lighter than the corded 7485. Another difference is that the miter gauge of the DCS7485 is made from plastic and doesn’t have any through holes to attach a bar to, which you can do on the metal miter ague of the corded DWE7485.

Know a useful link or video for the DeWalt DCS7485 Cordless Table Saw? Send me a message, and I'll update the page with your info. 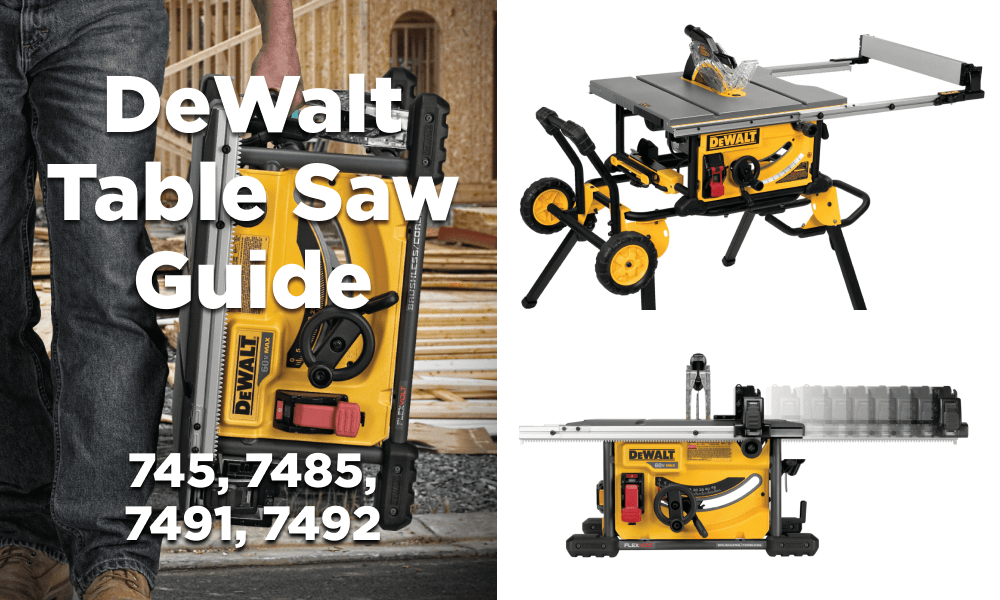 Difference between the Corded and Cordless 7485 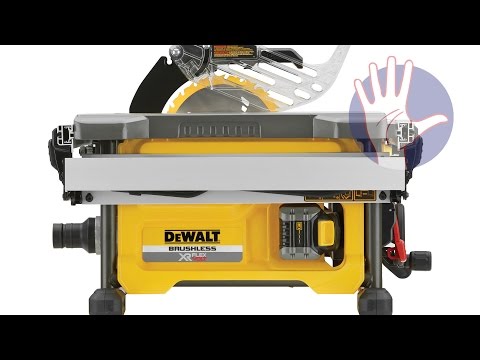 Video by UK company Toolstop, showing 5 things to know about the DCS7485 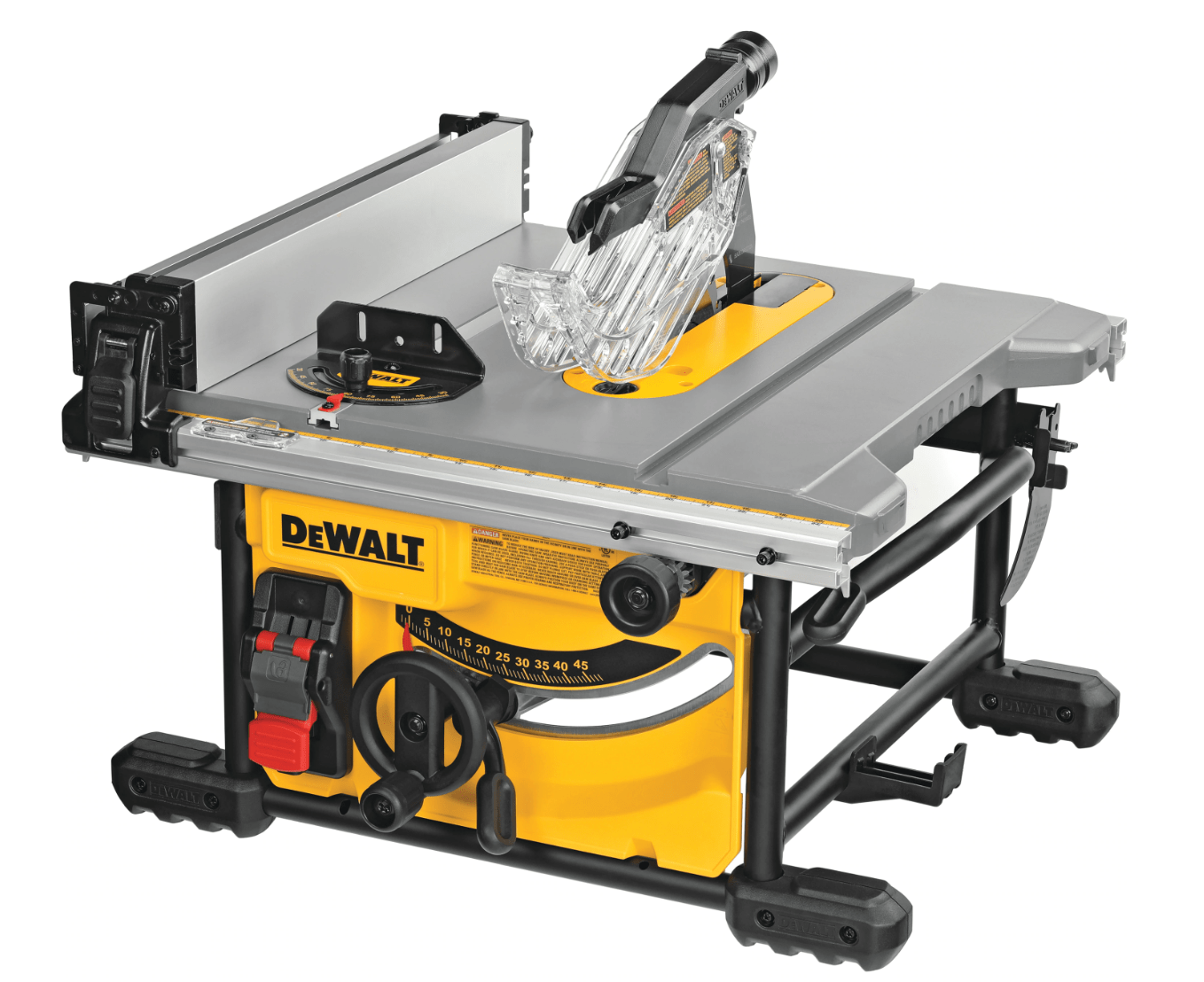 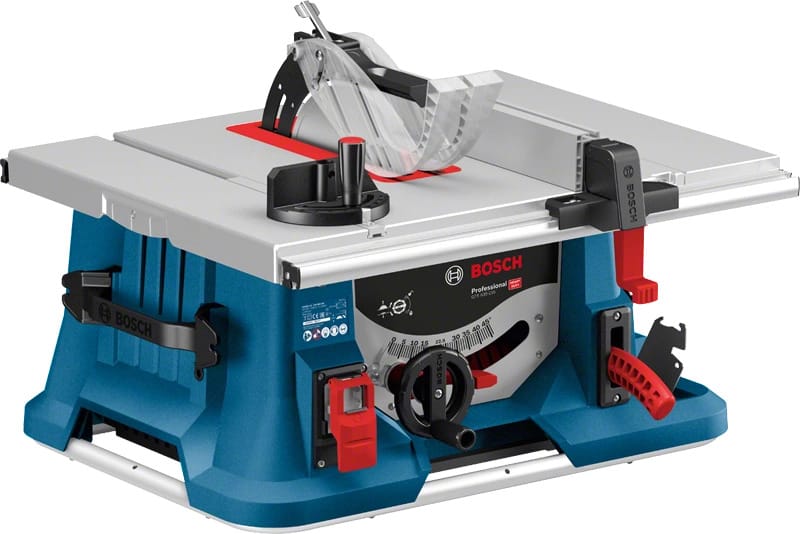