The Elektra Beckum HC 260 is one of the classic jointer-planer combinations, and its basic design can be seen in many currently available machines. Its spiritual successor is the Metabo HC 260, which replaced the original after Metabo took over Elektra Beckum in the early 2000s. Another machine that is extremely similar is the Record Power PT260.

There are several versions of the HC 260, which can be distinguished by the letter following the name: HC 260M, HC 260K, HC 260C. There are a few differences, which can impact the value and use quality.

The most important differences are whether the motor is mounted on the side or underneath, and whether the tables are made from cast aluminium or sheet steel.

Having the motor mounted underneath is better, because when using the machine you don’t have to make a big circle when walking around. The aluminium tables also tend to be sturdier and last better over time, although the sheet steel ones are fine if they are still in good condition.

The green versions tend to be a bit older than the blue ones, which come from after Elektra Beckum was bought by Metabo, which makes the blue ones more attractive.

Some machines have a closed stand (to limit the noise), while others are open. Some also come with wheels and a handle, which is quite useful because the machine can weigh up to 80kgs.

The power ranges quite a lot, from under 2000 Watt to 4200 Watt for certain 3-phase motors, making it a very powerful machine for home woodworkers. The motor is integrated and cannot easily be replaced.

There is also a mortising attachment available. The downside of this attachment is that it weighs quite a lot an over time can warp your planer table. You could attach it only when you want to use the mortiser, but this is quite a lot of work and not practical.

Know a useful link or video for the Elektra Beckum HC 260? Send me a message, and I'll update the page with your info. 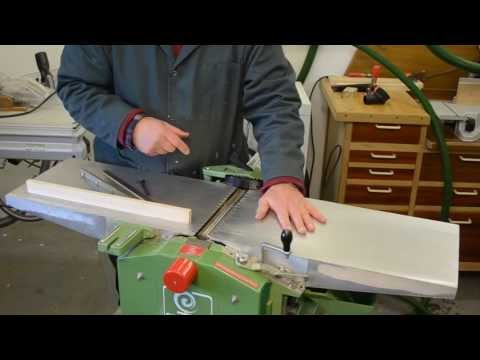 Setting up planer blades on the Elektra Beckum HC260 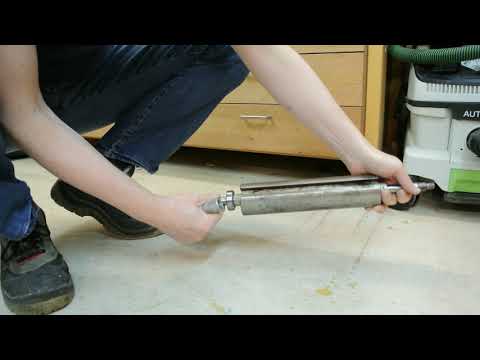 How to: Replacing the bearings of the cutterblock 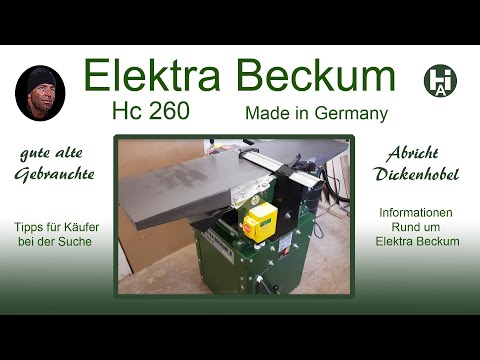 HOLZ Andy shows his Elektra Beckum HC 260 and explains what things to look for in a second-hand machine. Machine itself can be seen from 14:45 onwards.

Copy of the Official Manual

A copy of the manual in English. Digital copies for most languages can be found online. 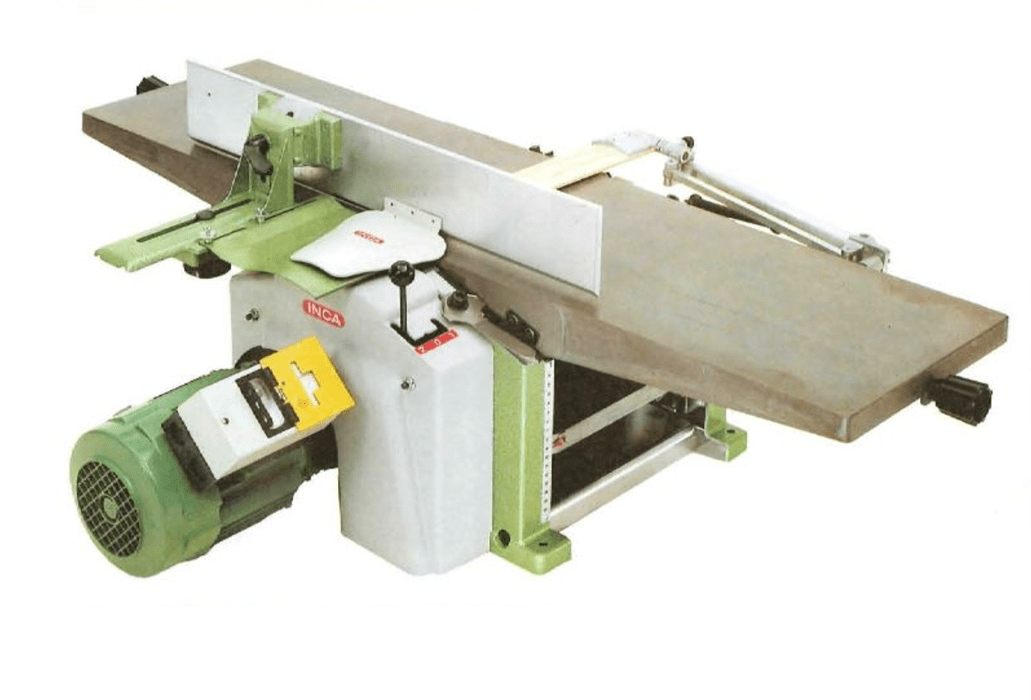 The Inca is a very comparable machine to the Elektra Beckum in terms of size, power, and features. It has a slightly higher build quality and a nicer handwheel for changing the height of the thicknessing table. Usually slightly more expensive than the EB.

The Metabo HC260 is the modern version of the Elektra Beckum HC260 (hence the same name). When Metabo acquired Elektra Beckum they continued the old design and it is still for sale today in an updated form.

All the specs and options for the Elektra Beckum HC 260