The Metabo TK 1066 is a small table saw made in Germany in the early 2000s. In contrast to the similar TK 1256, the 1066 was made by Elektra Beckum rather than Metabo itself. It was meant to be more affordable than the other, higher quality Magnum table saws Metabo sold at the time.

It was based largely on the Elektra Beckum PK 200.

It also lacked the many extensions available for the Magnum-series Metabo table saws. The TK 1066 did have an extra table to increase the width.

Know a useful link or video for the Metabo TK 1066? Send me a message, and I'll update the page with your info.

Several exploded drawings of the Metabo TK 1066, and a list of replacement parts that you can still purchase today. 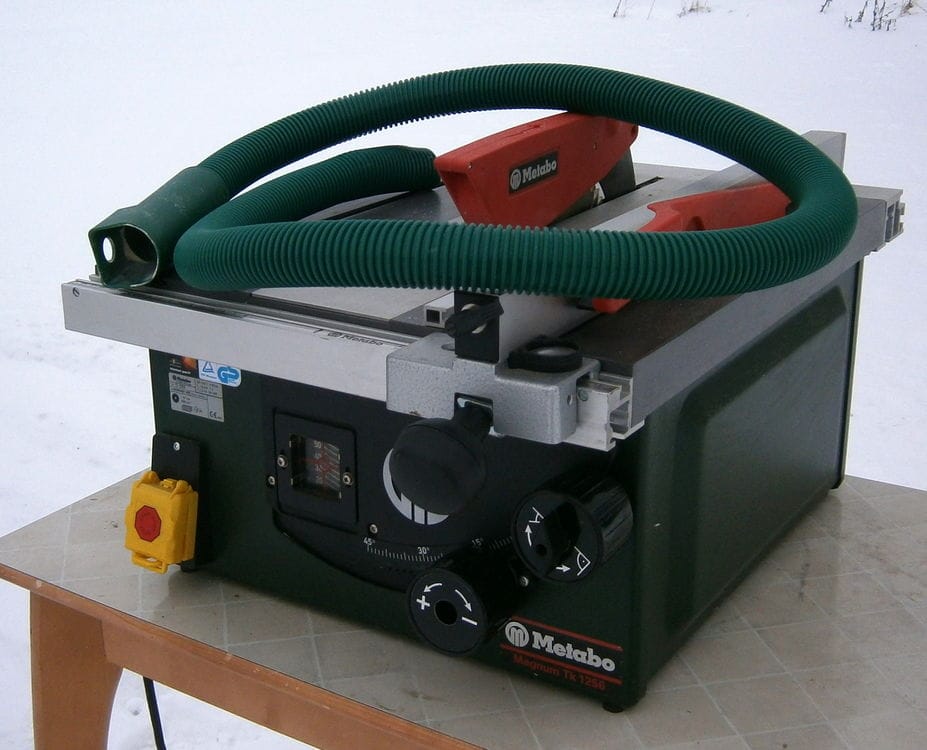 The 1066 was meant to be a more affordable version than the 1256. The TK 1256 has a lot better build quality and many more extensions available. 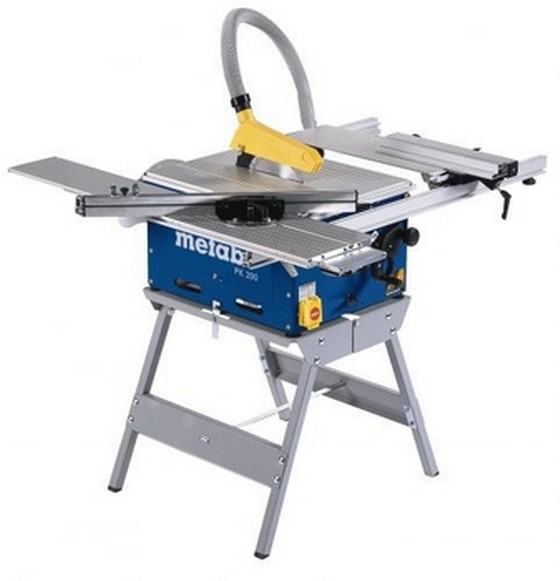 All the specs and options for the Metabo TK 1066