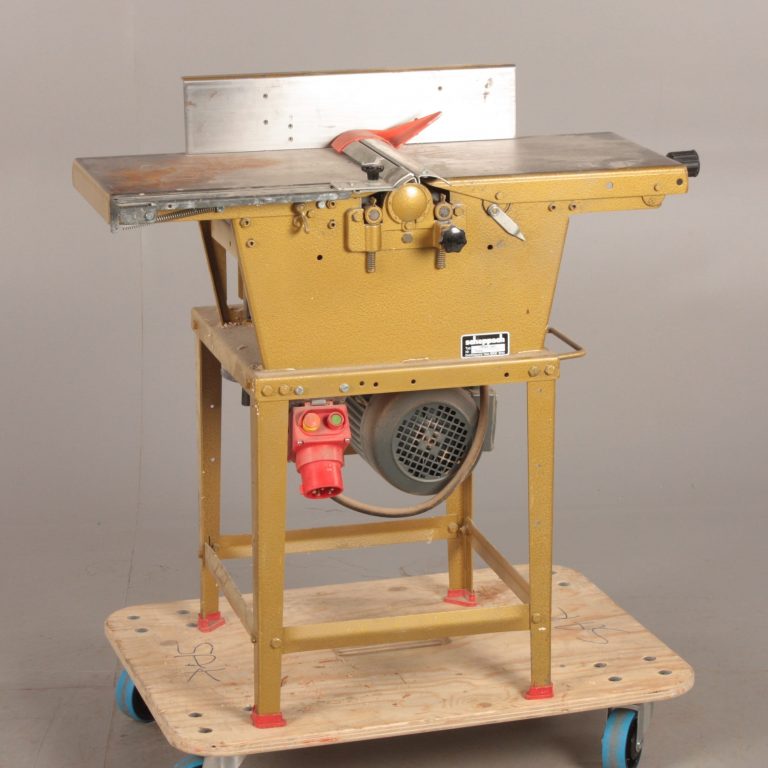 The HM1 and HM2 are sturdy machines that will last a long time, and can therefore be found often on the second-hand market. They are made of mostly sheet metal (including the tables), making them less accurate and straight. It also makes them more susceptible to rust.

What they lack in accuracy and refinement, they make up for in price and the large number of extensions. Among the possible extensions are a table saw, spindle moulder, mortising table, belt sander and disc sander, grinding wheel and even a lathe and band saw. Most of these are interchangeable between the HM 1 and HM 2.

Despite their quality issues, they are often the first machine of choice for beginning woodworking enthusiasts and a decent machine to start learning how to operate a jointer planer.

Replacement Blades: If you’re looking for new blades for your Scheppach HM1, there are a few places still selling them.

Know a useful link or video for the Scheppach HM1 Jointer Planer? Send me a message, and I'll update the page with your info. 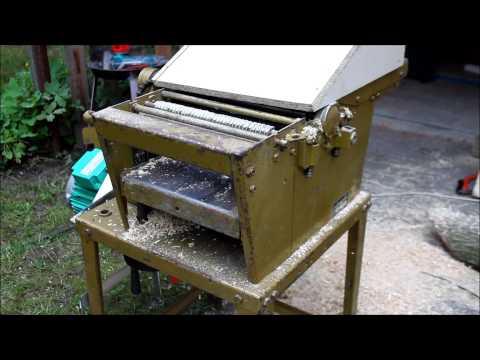 Video of a restored HM1 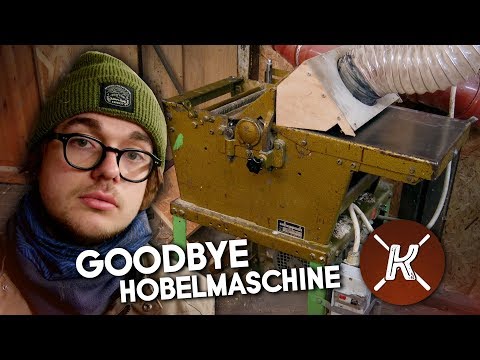 Tour of a HM1 Jointer Planer

Philipp Konter shows off his Scheppach HM1, which he is about to sell. Shows several aspects like dust extraction. In German.

Catalog showing all attachments for the Scheppach HM 1

Catalog from 1977 showing all the different HM 1 attachments and their specifications.

Collection of manuals and documents

A collection of documents and manuals for the HM 1 and its extensions (in German).

The official manual for the Scheppach HM 1

The official manual for the Scheppach HM 1 jointer planer in German (with images). 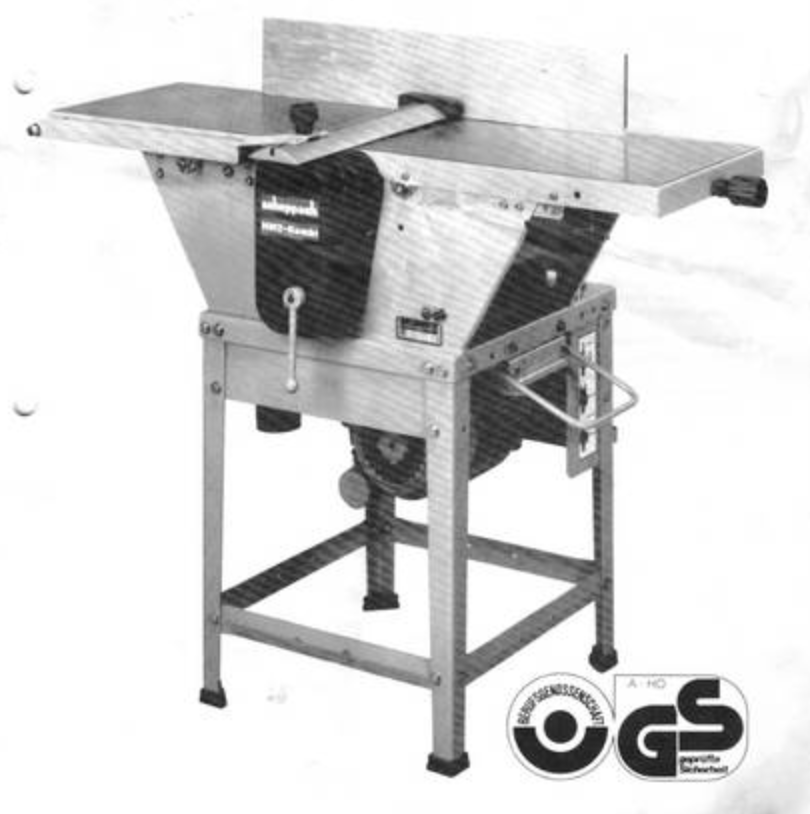 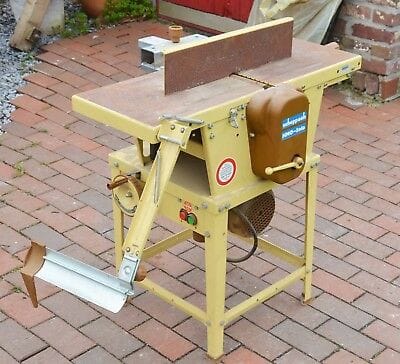 All the specs and options for the Scheppach HM1 Jointer Planer