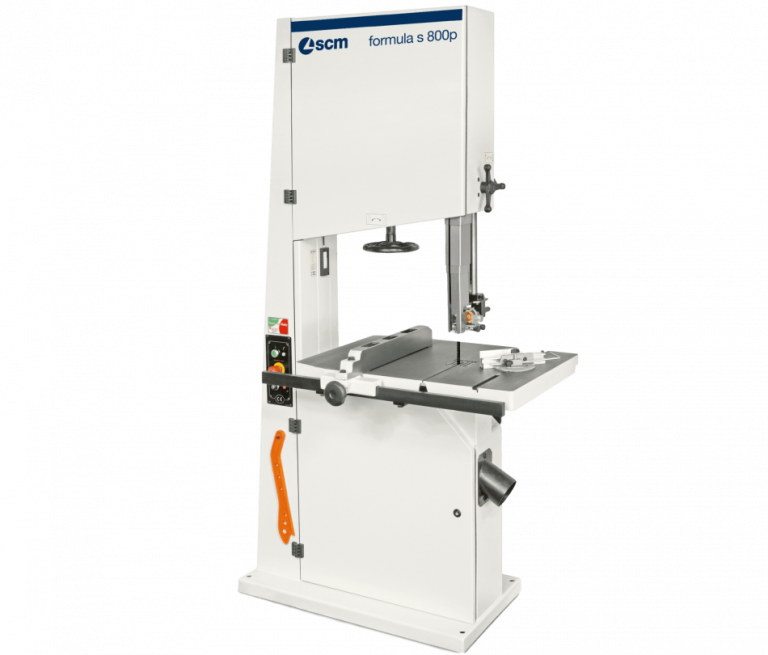 The SCM Formula S 800P band saw is the second-largest machine of SCM’s band saw series. It is a professional, industrial-grade machine which is not just used for wood but also other materials. It is the larger brother of the Formula S 700P and the smaller sibling of the S 900P.

Know a useful link or video for the SCM Formula S 800P? Send me a message, and I'll update the page with your info.

Official Page of the Formula S 800P on the SCM website

All the specs and options for the SCM Formula S 800P