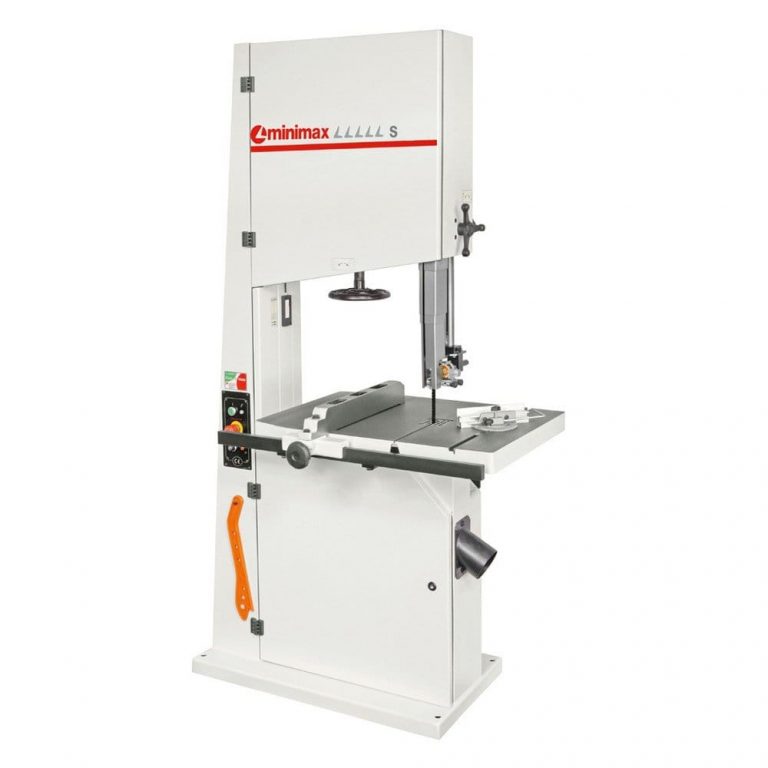 The SCM Formula S 700P band saw is the fourth machine in SCM’s S400 – S900P series. The number refers to the diameter of the flywheels (so 700 mm in this case). It is the larger brother of the Minimax S 600P. It is the smaller sibling of the Formula S 800P.

The S 700P is the first of the three industrial-grade SCM band saws. Because of this it can also be used for materials other than wood on a professional level, and for extremely heavy resawing. It is only available with a three-phase motor, which can be upgraded to 5500 Watt.

Know a useful link or video for the SCM Formula S 700P? Send me a message, and I'll update the page with your info.

Official Page of the Formula S 700P on the SCM website

All the specs and options for the SCM Formula S 700P