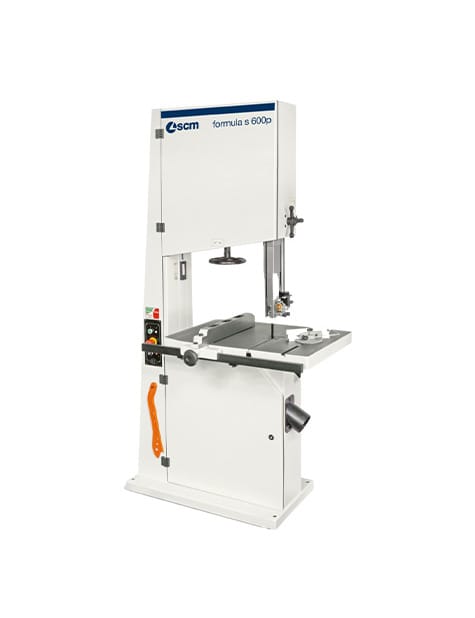 The 600P is nearly identical to the 500P, but larger in almost every way, and can be fitted with a motor as powerful as 7.5HP, making it capable of handling almost anything. Its height capacity is only 370mm, which is somewhat limited for a machine of this size and power. Older versions actually had a height capacity of about 600 mm (see for example this video).

Know a useful link or video for the SCM Minimax S 600P? Send me a message, and I'll update the page with your info. 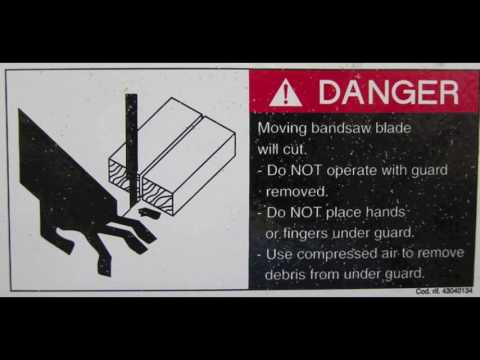 Video review and images of receiving and setting up the Minimax S 600P by youtuber The Warped Board.

Official Page of the Minimax S 600P on the SCM website

All the specs and options for the SCM Minimax S 600P