If you’ve been looking at buying some lumber, you might have heard the terms S2S, S3S, and S4S being thrown around. Although the terms sound a bit confusing, they’re actually quite straightforward. They describe how much work has been done on a board in terms of making it flat and straight.

The number in S2S, S3S, and S4S, simply refers to the number of flat faces on a board, meaning they’ve been surfaced two/three/four sides.

S2S boards have two flat faces only, with the two side edges still rough. They’ve been run over the jointer to create one flat side, and then through the planer to create a perfectly parallel and flat second face.

S3S boards are like S2S boards, with two flat faces, but additionally also have one ripped straight side.

S4S boards have two surfaced faces, and two ripped sides, resulting in perfectly square, flat, and parallel edges on all four sides. This is the type of lumber you will find in most consumer hardware and DIY stores.

What type of lumber you should buy depends on what you’re going to do with it. If you don’t have a jointer and planer, and you’re not making fine furniture, then standard S4S boards from the hardware store might be the best option.

The downside of these boards, however, is that they’re often no longer straight and square. They once were straight, when they were milled up, but after they’ve been transported and stored for some time, they’ll start to bend, twist, and cup. This is why many people always complain that it’s impossible to buy straight lumber from stores like Home Depot.

By buying rough lumber, you’ll be able to mill it to size at the time you’re actually going to use it in a project. That will prevent any unwanted wood movement, and ensure you’re working with perfectly dimensioned stock. You’ll also be able to get more choices in size, as you’re not necessarily limited by the standard sizes many S4S boards are milled to.

The best place to buy rough boards is at your local hardwood mill. Rough boards are generally also much cheaper than S4S boards, simply because you don’t have to pay for the time and effort of milling.

How is S4S lumber made?

You can make what is technically S4S lumber by using a jointer, planer, and table saw. Start by flattening the board on one side on the jointer, and then run it through the planer for a second flat face. Then add a third flat side by either jointing it (if it’s quite straight already) or ripping it on the table saw. Then use that edge as a reference for a second rip cut on the other side.

However, most of the S4S boards (except for the widest ones) you’ll find in big stores are made using S4S moulding machines (also called four sided planers). These are large industrial machines that have four moulding heads, similar to those found in a spindle moulder.

Instead of having to use three machines separately, which costs time, S4S machines plane all four sides in one operation. The wood goes in rough, and comes out surfaced and flat on all four sides.

These machines are large and expensive. Used machines from the 1990s still sell for at least $10000 at the lowest, like the Weinig Profimat or Quatromats. There are some smaller machines, like those made by Logosol, but these are just as expensive. 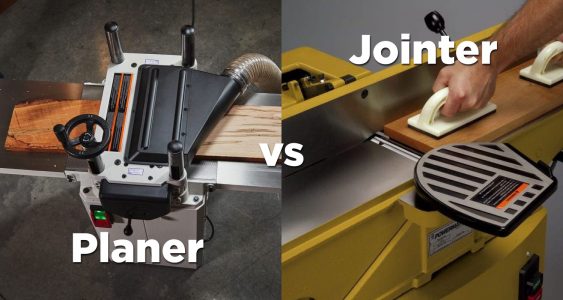 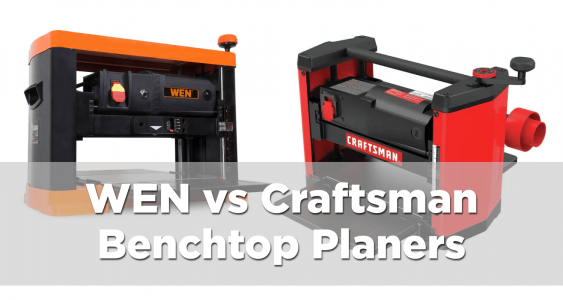 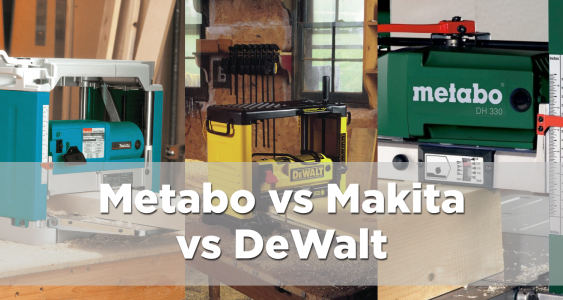 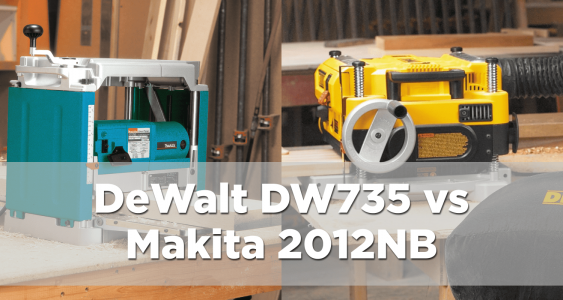