Know a useful link or video for the Makita 2040 Planer and want to share it with others? Add it here 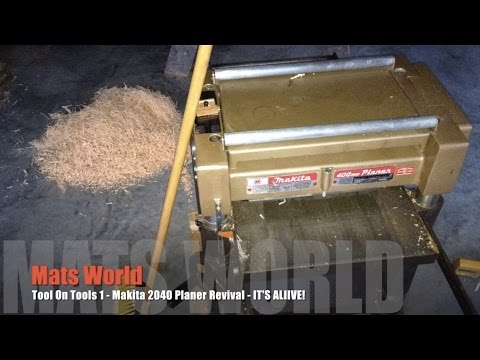 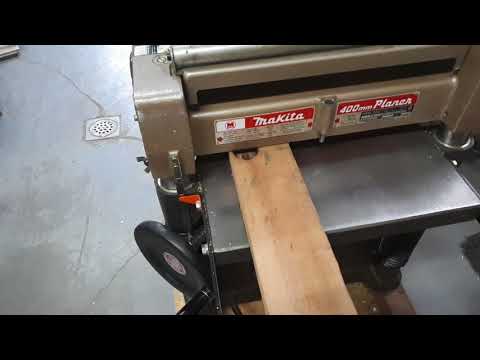