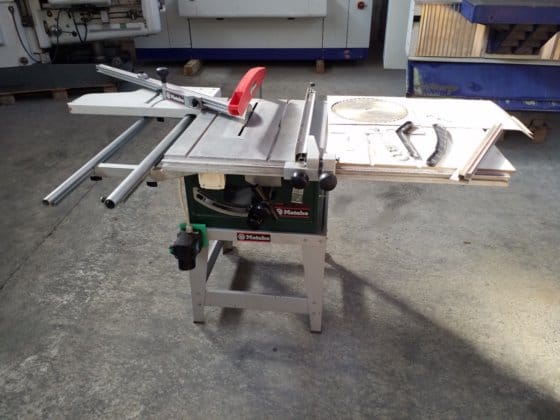 The Metabo TK 1685 table saw is a medium-sized machine from the Magnum series. The Magnum machines are generally considered some of the best stationary machines made by Metabo and are quite sought after on the second-hand market.

Differences with other Metabo Saws

There are several optional features available, among which a metal stand and a cabinet stand with drawers. There also is a sliding table, and table extensions (width and length-wise).

Other special features are a mortising chuck and table, and a vertical spindle moulder block. This means it cannot be used like a normal (horizontal) spindle moulder/shaper, but only to cut dados and grooves. Rarely seen on other machines.

Prices can vary wildly depending on the number of extra options present.

Good machine from the Metabo Magnum series. Can be expensive on the second-hand market.

Know a useful link or video for the Metabo TK 1685? Send me a message, and I'll update the page with your info.

Discussion in German (but readable with Google Translate) about the differences between the TK 1688 and TK 1685. 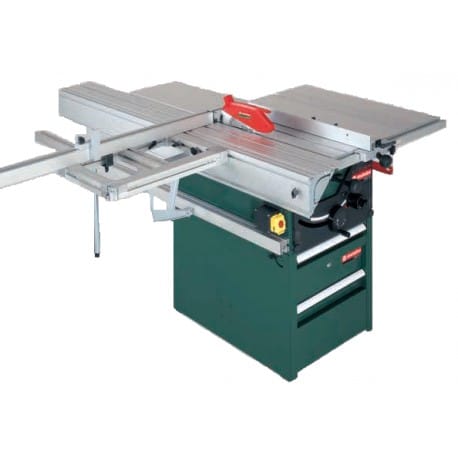 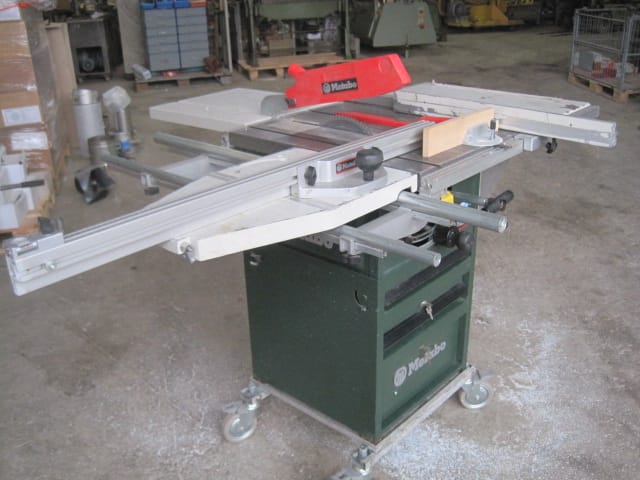 All the specs and options for the Metabo TK 1685